Provision k3s on Google Cloud with Terraform and k3sup 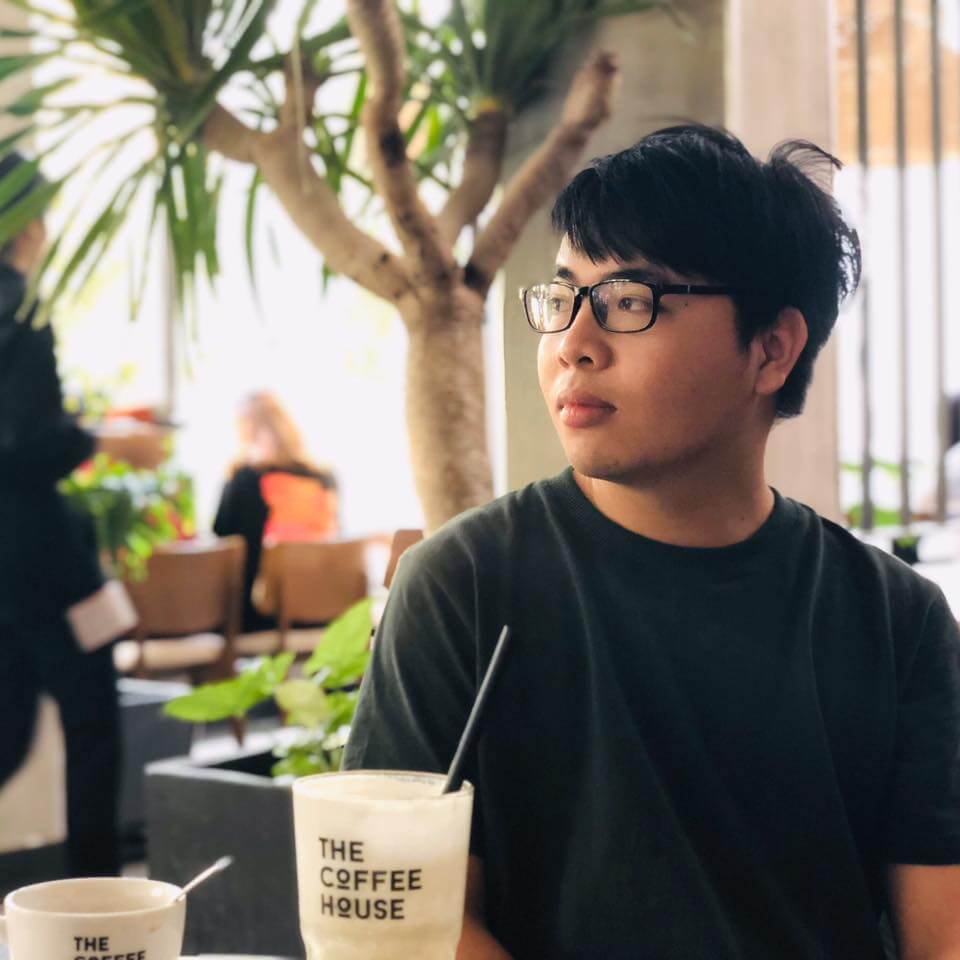 At the time of writing, k3s is one of the three most popular installable Kubernetes distributions on the CNCF Landscape, with almost 14k Github stars since its launch in early 2019, quickly selected as the number 1 new developer tool of 2019 by Stackshare.

In this post, I will demonstrate how to build a 4-node Kubernetes cluster on Google Compute Engine (GCE) with the help of Terraform and k3sup utility.

This post requires some prior hands-on experience on Terraform syntax, its CLI commands, and how to provision a simple VM instance on Google Compute Engine.

If you don’t have any prior experience, don’t sweat it. You can get started with Quickstart using a Linux VM (GCE) and Get Started - Google Cloud (Terraform)

What is k3s and how it differs from k8s?

If you are familiar with k8s, you may agree that it’s not simple to set up a “best practices” k8s cluster which needs:

A lot of instances are needed to set up a production-ready k8s cluster. It’s not only hard to set up a staging and production environment on a remote VM, you will also have to replicate it on your local machine for development.

That is where k3s can simplify things for us.

k3s is a highly available and certified Kubernetes distribution designed with simplicity at its core. It is packaged as a single < 40MB binary that reduces the dependencies and time to set up a production-ready cluster. With a simple command, you can have a cluster ready in under 30 seconds 🚀.

Since it requires very low resources, it’s possible to run a cluster on machines having as little as 512MB of RAM.

All external dependencies have been optimized to make everything as lightweight as possible:

How wonderful is that with some minimal RAM resource instances, we can run a k3s cluster with all Kubernetes features 🤩.

We are going to stick with the above architecture which includes 1 Server Node (or Master Node) and 3 Agent Nodes.

Note that while k8s do not allow to schedule a Pod on the control plane without tainting, master nodes on k3s are schedulable, and thus your workloads can be launched directly on them.

k3s can be set up with the following:

Like a piece of cake, right? You can check the readiness of the node by k3s kubectl get node command

However, what if we have multiple nodes, and we want to add one more node to the cluster? We have to ssh to that node and install it with the curl command every time 😭.

That’s where k3sup comes in to make this easier!

k3sup is a lightweight utility to get from zero to production-ready cluster with k3s on any local or remote VM. All you need is ssh access and the k3sup binary. The rest will be taken care including:

With some simple steps, k3sup executable is ready to use:

After a successful installation, we can simply combine it with Terraform to set up our cluster.

Infrastructure as Code (IaC) has allowed us to automate most operations related to Cloud Provider resources. Terraform is the most popular player among the IaC solutions.

Terraform is a tool for building, changing, and versioning infrastructure safely and efficiently.

With Terraform, we can easily set up VM instances in a few lines of code. The most significant advantage of Terraform is that we can quickly change to use other Cloud Providers with minimal changes.

Here is an example of Terraform code:

That’s all you need to create a ready-to-use VM instance on GCE. It cannot be more simple 🤩.

In the scope of this blog post, we are not focusing on how to set up a GCP Project with Terraform, so for your reference, you may want to check this tutorial.

Once a GCP Project is set up, we can fill the setup project id, region and availability zone values in main.tf file.

Since k3sup requires an SSH key to access to a VM instance to do its job, we need to generate an SSH key and save the configuration into an SSH config file (~/.ssh/config).

By default, the SSH key is generated in ~/.ssh/google_compute_engine.

The k3s server requires the port 6443 to be accessible by the nodes. To achieve that, we have to create a firewall rule and apply it to the VM instances with the tag k3s .

In this step, we will provision a master node.

Terraform provides us with local-exec for invoking local executable after the master node has been created. We will use it to run k3supinstall with these params:

🤚 Note that local-exec will run the command on our local machine, not the VM instance.

After successfully provisioning the master node, we need to associate the 3 worker nodes into the same cluster as the master node with the help of k3sup’s join command.

🤚 Note that to join worker nodes to the same cluster as the master node, we have to pass --server-ip params with the value of the master node’s public IP address.

Finally, we have a complete and production-ready main.tf file. For your reference, you can check out this gist for the final main.tf file

Now, we can verify and apply it with Terraform 🚀

After provisioning the master node, k3sup will automatically save locally a kubeconfig file in the same directory of main.tf file, which feeds the configuration for kubectl command.

And voilà, we have succeeded to set up a 4-node k3s cluster in a few easy steps.

With the combination of k3sup and Terraform, we can easily provision a production-ready Kubernetes cluster that can run on any VMs, Cloud Providers, or even on a Raspberry Pi.

In the following posts, I’ll show you how to integrate Let’s Encrypt for the Ingress Controller and set up Google’s domain into a k3s cluster with the help of cert-manager.